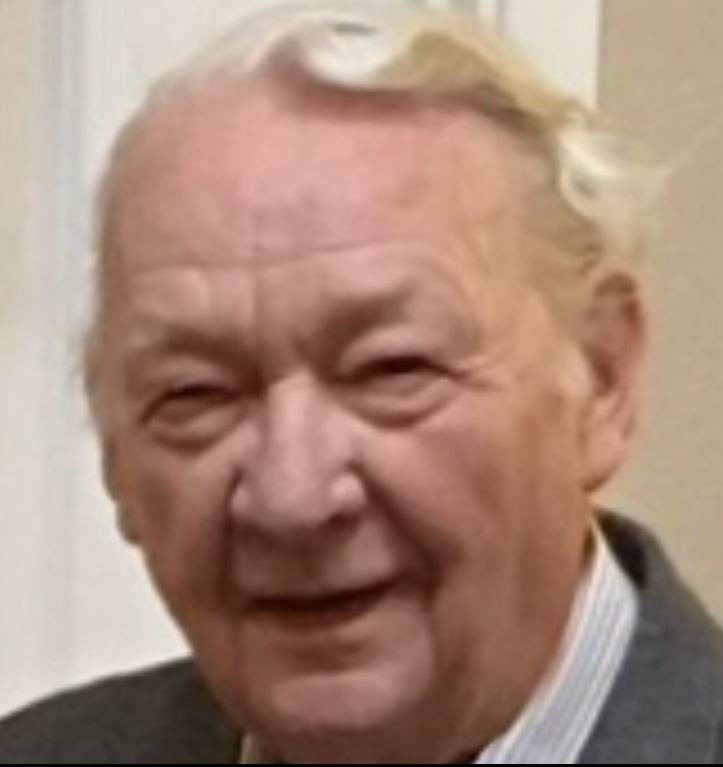 TOM KRISTIAN JENSEN was born in Copenhagen Denmark on June 30, 1930 and passed away peacefully, with his beloved wife by his side, on December 20, 2020.

He loved the country of his birth and was proud to be a Dane, serving in the Danish Army as a young man.  But Tom, even as a young boy, dreamed of one day going to America.

His dream came true and in 1970, via Canada and then New York, he landed in his forever home of Carmel.

Tom became a popular bartender at Suvacino’s, The Brier House and The Red Lion. He was co-owner of Toots Lagoon.

It was at The Red Lion in Carmel that Tom met the love of his life and future wife.

Bobby and Tom became inseparable and together, they beautifully blended their two families.

Tom loved to read and was especially interested in World History and American History. Whenever Tom arrived in a new town, the first place he would go was the local library. He was an avid reader, intelligent yet approachable. He was proud to have been a contestant on the original Jeopardy.

Bobby and Tom owned and operated 5 video stores in Carmel Valley, Salinas and Monterey. Upon opening their first, Tom exclaimed, “It will last for 20 years!” And it did!

During those years, Tom could be seen driving up and down Carmel Valley Road in his prized red Miata.

In October 1998, Tom and Bobby moved to Hacienda Carmel which would become not only his forever home, but his forever community.

Tom had the ability to gather a group like “a magnet.”

He was the glue of the casual group that met each afternoon in the lobby at Hacienda known as “The Liars Club.”

join in on the laughter, the nonsense, the sharing of personal stories and the light-hearted conversations there.

All led by Tom.

And many other family members and friends.

In lieu of flowers, the family requests donations to be made to

A Celebration of Tom’s Life will be planned for family

and friends at a later date when it is safe to gather together.

To send flowers to the family or plant a tree in memory of Tom Jensen, please visit Tribute Store

Share Your Memory of
Tom
Upload Your Memory View All Memories
Be the first to upload a memory!
Share A Memory
Send Flowers
Plant a Tree