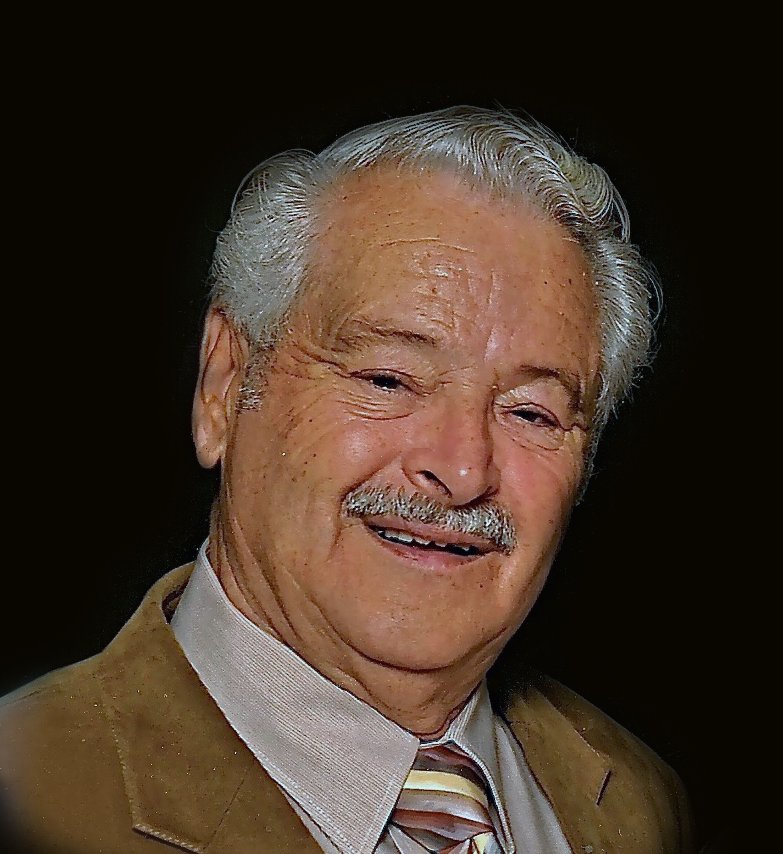 It is with great sadness that we announce the passing of Arnold Strouse on January 20, 2021.A long time resident of the Monterey Peninsula, Arnie died at the age of 82 in Mesa, Arizona.Arnie is predeceased by his late wife, Peggy Strouse, and survived by his partner, OrrieneFender. He was the loving father of his son, Russell Strouse and daughter-in-law CeliaCanisso-Strouse, and proud grandfather of his four grand-daugthers, Kristy Strouse, CynthiaAbila, Sarah Tescher and Janelle Hedstrom.Arnie was born in New York City in 1938 and spent his childhood in Brooklyn. He joined the USArmy’s Airborne Division in 1958 and moved to Monterey, CA where he was stationed at FortOrd and discovered what would become a lifetime passion for skydiving. There he met Peggy.Arnie left the army to start his family, spending the early years of his career on the road as aMayflower moving truck driver. In 1979, alongside his wife and son, he opened A. Strouse &Son Glass, Inc., a family owned glass business which has proudly served the MontereyPeninsula for the last 40 years. In 2010, Arnie retired from the glass business and moved toArizona where he happily resided with Orriene and spent his latter years traveling and enjoyinglife to the fullest together.Arnie was known for his adventurous spirit and for having the most generous heart. He loved totravel, enjoyed socializing with his community, and above all, Arnie cherished his family. Trulyone of a kind, Arnie will be greatly missed by all who knew him.A graveside committal service will be held at San Carlos Cemetery on Thursday, January 28that 1pm. Due to COVID restrictions a reception is not possible. In lieu of flowers, any donationscan be sent to the Wounded Warrior Project.

To send flowers to the family or plant a tree in memory of Arnold Strouse , please visit Tribute Store

Share Your Memory of
Arnold
Upload Your Memory View All Memories
Be the first to upload a memory!
Share A Memory
Send Flowers
Plant a Tree