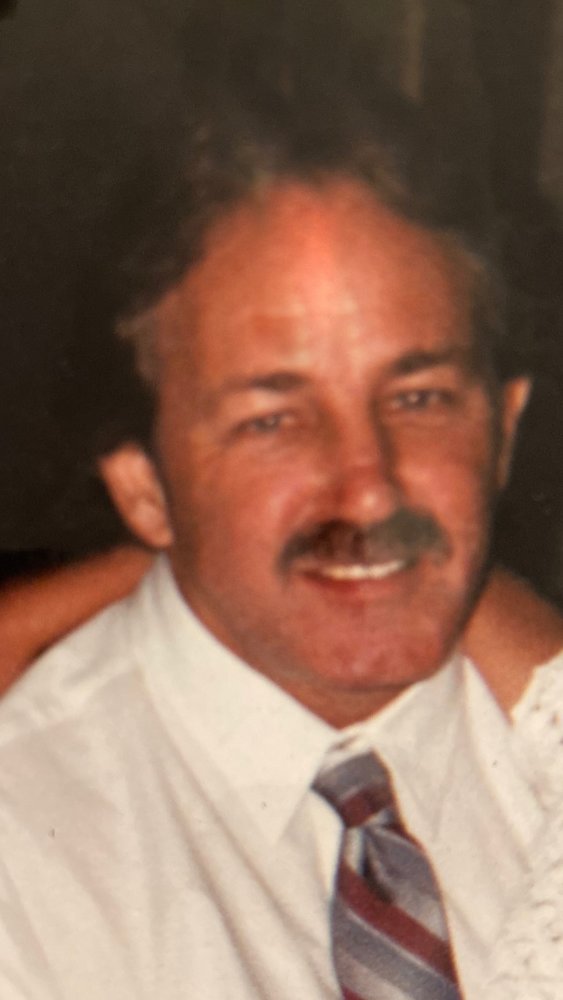 Bill was born on May 28, 1953 in Greenville, Mississippi to Ewin and Florence "MAC" McEwen. He moved to Seaside, CA when he was two and has been a resident of Seaside for over 65 years.

Bill attended Fremont Junior High then went on to Monterey High School where he played football, he graduated in 1971.

Over the course of his career Bill worked for Coca-cola for over 10 years. When they shut down the Monterey location he started his own janitorial business called, "Arrow Maintenance." He finished his career working for his long time friend Dr. Lynn Boughton. He loved getting to know their patients on a personal basis. Which whom they knew him as, "Mr. Bill."

Bill was an avid sports fan and took great joy in watching the San Francisco Giants, 49ers, and Golden State Warriors. He always told his children they needed to "stay loyal to their soil."

Many kids  in the community knew him as, "Coach Bill." He coached the Seaside Pony Baseball team, including his son Josh, from T-Ball all the way up to Colt.

His closest friends described Bill as honest, trustworthy, loyal, and a loving family man. There was never anything Bill would not do for his family. His laugh was contagious and brought many of his friends to tears.

Bill's greatest joy in life was being a "G-Pa." He loved spending his evenings and weekends playing with his grandbabies. Every week "B" and "Smooth" as Bill called them would look forward to Biscuit Tuesday from G-PA.

Bill is survived by his children Josh McEwen, Christal (Salvatore) Russo, and his two grandchildren Annabelle Russo and Salvatore Russo, and his former wife of 30 years Donna Loiacono.

The family wishes to thank the staff at Salinas Valley Memorial Hospital in Salinas for their kind and compassionate care.

Per Bill's request no services will be held.

To send flowers to the family or plant a tree in memory of Bill McEwen, please visit Tribute Store

Share Your Memory of
Bill
Upload Your Memory View All Memories
Be the first to upload a memory!
Share A Memory
Send Flowers
Plant a Tree