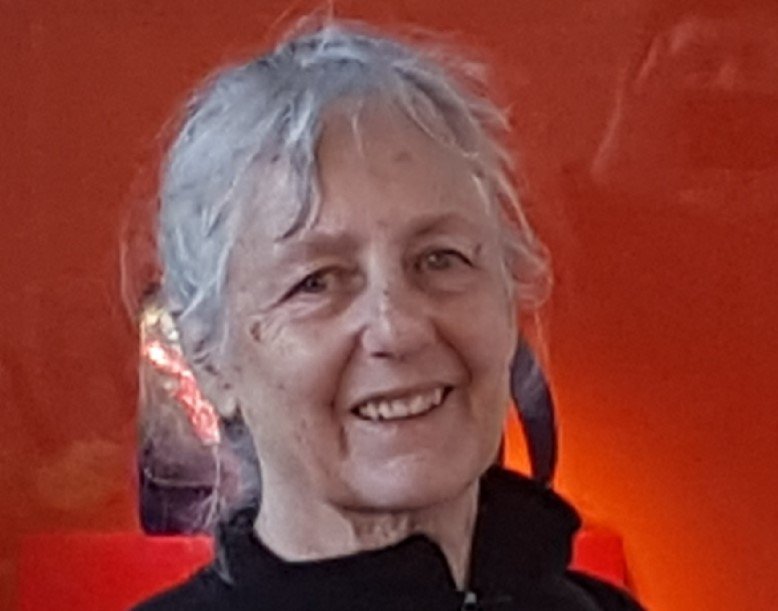 Our beloved Wife, Sister, Mom, Auntie and Gramma Rosie passed away peacefully at home surrounded by family. Born in Fort Knox, Kentucky, to Clarence Wallace Bruce and Victorine Rose (Firpo) Bruce, she traveled the world at a young age as a child of an Army Officer. She settled in Seaside, California, and was in the first graduating  class of Seaside High School in 1964. She attended Monterey Peninsula College where she met her husband, Frank Anthony Pettas, of Monterey, California. They married in 1967 and immediately left for England, where Frank was stationed for four years in the Air Force.

Rosie was known for her crafts, science experiments and baking skills. Her crafting skills ranged from cake decorating, sewing and face painting, to name a few. A natural born teacher, Gramma Rosie volunteered at schools around the Monterey Peninsula. She was known for her homemade Ziploc ice cream and “mooshie galooshie.” She also did many years of docent work at the Cooper Molera sharing the history of Monterey and showing the skill of baking homemade tortillas with hand-ground corn “masa” in the wood burning “comal” and hand-churned butter so many 4th graders in California were able to enjoy and eat their creations. Gramma Rosie was always a source of necessities, such as: Band-Aids, hand sanitizer, tissues, knitting, etc., all contained in MANY bags she made herself. She loved shopping and made friends EVERYWHERE she went. But her true passion was taking care of her children, blood and “adopted,” and her grandchildren. Her door was always open and she considered everyone family.

Rosie was preceded in death by her parents, Clarence and Victorine, her sister Nancy, and son Jeremy. She was survived by her loving husband, Frank, sisters Susan (Bob Riegel) and Carole (Gene Wagner), daughter Cherdeen, daughter-in-law Dezi, and grandchildren Nick, Shannon, Nathaniel and Dylan. In lieu of flowers, the family asks that you make something (bake a cake, sew/knit, create art, etc.) for someone else with her in mind.

To send flowers to the family or plant a tree in memory of Rosanne Pettas , please visit Tribute Store

Share Your Memory of
Rosanne
Upload Your Memory View All Memories
Be the first to upload a memory!
Share A Memory
Send Flowers
Plant a Tree