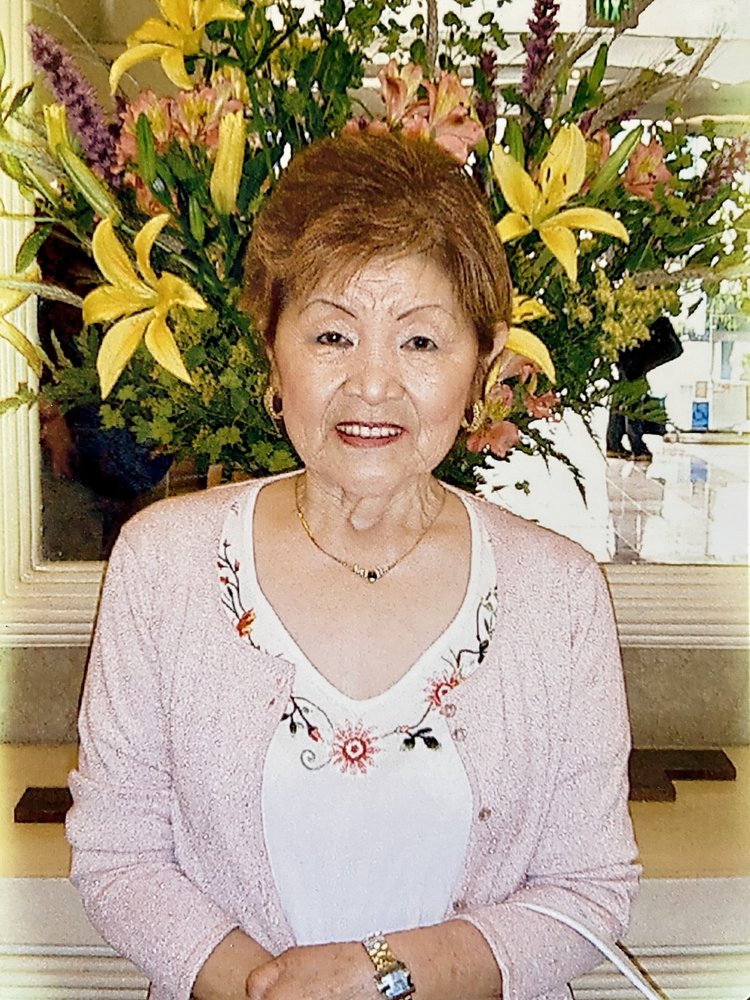 On April 10, 2021 Kazuko age 85, passed away after a lengthy illness peacefully at home with her family by her side. Kay was born on June 3, 1935 to Keijiro Takayama and Kikue Goto, in Tokushima ken, Japan. She met and married Harvey Morrison from 1954 until his passing in 1978. They had 4 children. Kay worked as a waitress for Ichi Riki Japanese restaurant IN Seaside, CA. for 45 years and enjoyed serving her dedicated locals.

She is survived by her long life partner, Lorencio Domingo, her sister Fumiko Tomita, her sons Jimmy (Denice), Henry (Delma), daughter-in-law Caroline and a daughter Mary Jane (Arnie) Morrison. Along with 9 grandchildren and 3 great grandchildren.

She was preceded in death by her husband Harvey and her eldest son, Joe Morrison.

A private service will be held at a later date.

To send flowers to the family or plant a tree in memory of Kazuko Morrison, please visit Tribute Store