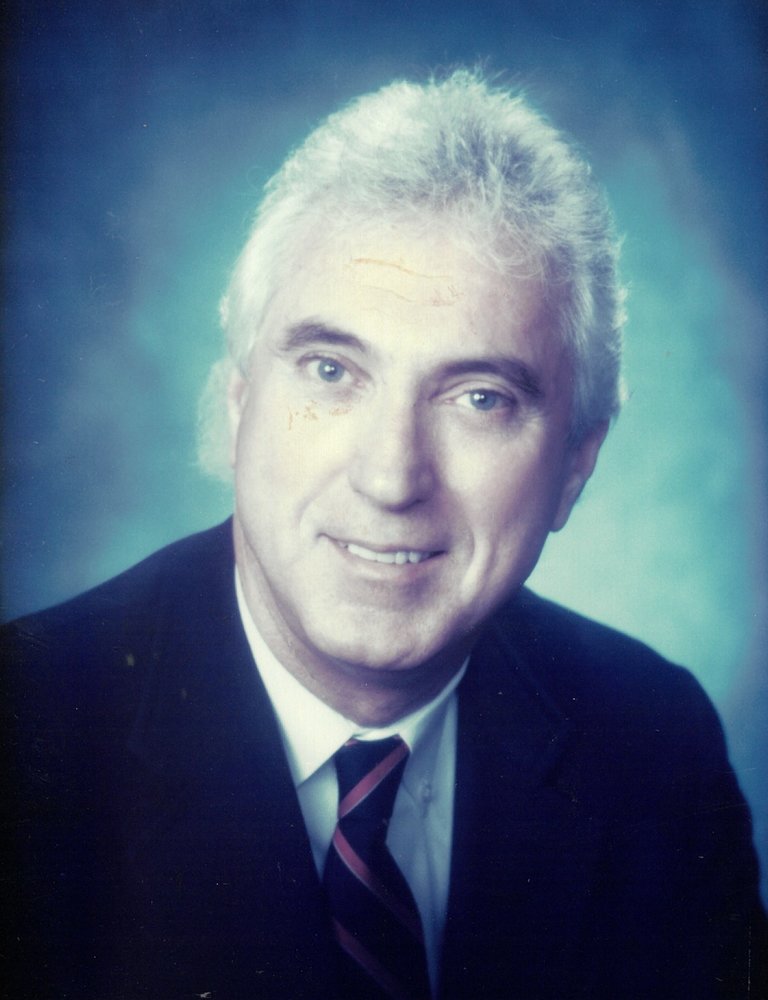 Phillip "Phil" K. Smith, 80, died May 13, 2021 at his Salinas California home with his love by his side. Phil was born to George and Eva Smith at Oakland Hospital on April 23, 1941. Raised in Aromas California, he was the son of an apricot rancher and is remembered fondly by his cousins as a fun, nature loving boy who was an energetic jokester. He attended Watsonville High in Watsonville, California, where he graduated in 1959. He continued his education at Cabrillo College and then San Francisco State College where he eventually earned his Masters Degree in Arts in 1967.

In 1963 Phil began working as a teacher for Carmelo Elementary school in Carmel, California. Phil spent the next 19 years working for the Carmel Unified School District, many of those years as principal of both Carmelo and Tularcitos Elementary schools. In 1986, he began a successful 31 year career as a real estate agent for Coldwell Banker/Del Monte. A choir boy at All Saints Episcopal Church in Watsonville in his youth, he later became a Deacon at All Saints Episcopal Church in Carmel. He enjoyed nature, a good meal, and visiting with family and friends.

Phil is survived by his long time love of 33 years, Helga Zentner, her four children, 10 grandchildren, and 4 great grandchildren; brother Roger Smith of San Jose, CA: and several loving cousins, nieces and nephews. He was preceded in death by his parents; sister Marybeth; and his first love, wife Betsy (Goldstein) Smith.

A Celebration of Phil's life will be held at 2pm on July 17tth, 2021 at All Saints Episcopal Church in Carmel.

To send flowers to the family or plant a tree in memory of Phillip Smith, please visit Tribute Store