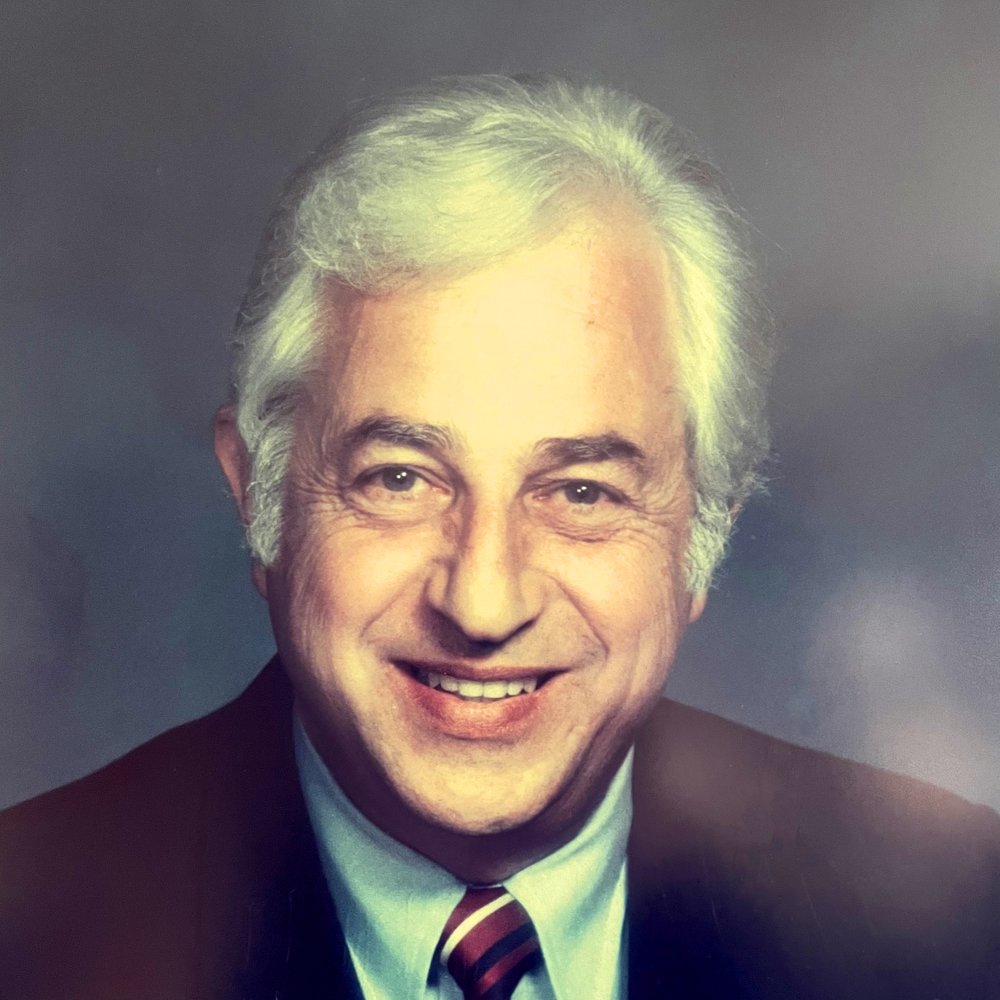 Niniv Ibrahim was born June 20, 1932 in Iraq to his parents,Youarash and Lydia Ibrahim and passed peacefully on Friday, May 28, 2021 at 2:40PM surrounded by his partner and two sons. He came from Baghdad to attend college in Oklahoma in 1952 in one of the last waves of people entering the U.S. through Ellis Island. He was Assyrian, an ethnic minority of Christians in the Middle East and his name is that of one of its most distinguished princes after which the Biblical city of Nineveh is named. He joined the Defense Language Institute in Monterey, CA where he taught Arabic and rose to Department Chairman over the course of 38 years and served as the Presidio’s favored Language Day MC for decades.

As a polyglot and now citizen of the U.S., he was able and happy to serve his new country by helping train its troops and even helping the FBI with linguistics-related investigations. During his time on the Peninsula he was both an MC and an actor at California’s First Theater. He was also an active member of the First United Methodist Church of Pacific Grove, serving as the president of its men's group and as the volunteer manager of its Church Mouse thrift store for over 20 years. In addition, he was one of the founders of the Arab American Club of the Monterey Peninsula serving as its president for many years. During that time he enjoyed playing the Middle Eastern drum as part of a club member’s band during many of the club’s hosted performances.

Niniv is survived by his two sons Kenneth and Steven, his partner Vickie Zufelt, his sister Lucrece DeMatran in London and several nephews and nieces. Ever the optimist, he would regularly say “everything works out for the best.” A Celebration of his Life will be held on his birthday (appropriately Father's Day this year), June 20, 2021 1pm at the First United Methodist Church of Pacfic Grove, CA.

Memorial contributions can be made in his memory to the Arab American Club of the Monterey Peninsula, the First United Methodist Church of Pacific Grove or a charity of the donor’s choice.

To send flowers to the family or plant a tree in memory of Niniv Ibrahim, please visit Tribute Store