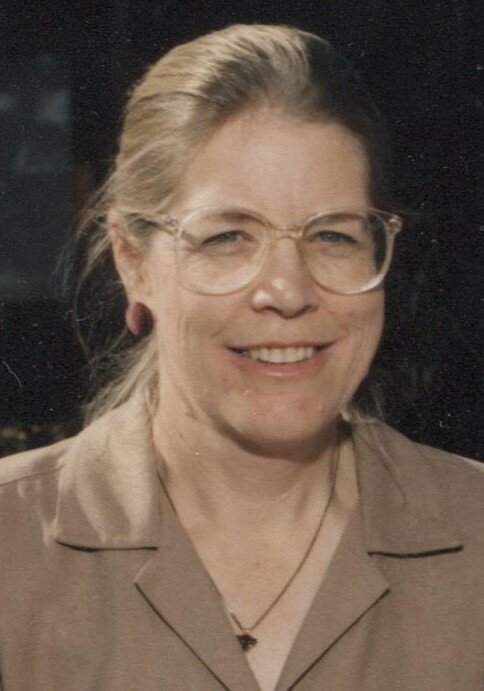 March 26, 1949 – September 13, 2021
Martha was born on March 26, 1949 in Monterey, CA to George & Julia Crow. She attended Carmel Valley Elementary School, Sunset School & Carmel Middle & High Schools. She participated in 4-H. She succumbed to gallbladder cancer on Sept. 13 after receiving the diagnosis in March.
After graduating in 1967, she attended the University of California at San Diego, and graduated from UC Berkeley in 1971 with a B.A. in Architecture. She worked in architecture and engineering in San Francisco, Salinas, and Monterey. She received her architectural license after internships with Gerald Graebe, Belli, Fox & Kuska and Alden Barstad.
In 1980, she married Richard Saylor and they lived overseas in Saudi Arabia for several years.
When they returned to the Monterey Peninsula, they built their house in Monterey and started an architectural practice and a family. She enjoyed hiking and the outdoors, leading walks for the Ventana Chapter of the Sierra Club. They joined the Carmel Valley Gem & Mineral Club, and enjoyed rockhounding and lapidary work over the years. She was hard working, focused, and tried to “make the most of what you yet may spend,” per the line from one of the Rubaiyat’s quatrains.
She was preceded in death by her parents George L. Crow and Julia Neal Crow, and a half sister Helen Crow. She is survived by her husband Richard L. Saylor and son Basil C. Saylor as well as her brother Thom (Rima) Crow and his children Madeleine & Matteo Crow.
Martha worked in architecture and engineering for 50 years with a long association with SSB Construction, Inc.
Her remains will be located at El Encinal Cemetery, Monterey, CA. A viewing will be held at the Mission Mortuary Chapel in Seaside, CA on Monday, September 20th from 3–5pm.

To send flowers to the family or plant a tree in memory of Martha Saylor, please visit Tribute Store