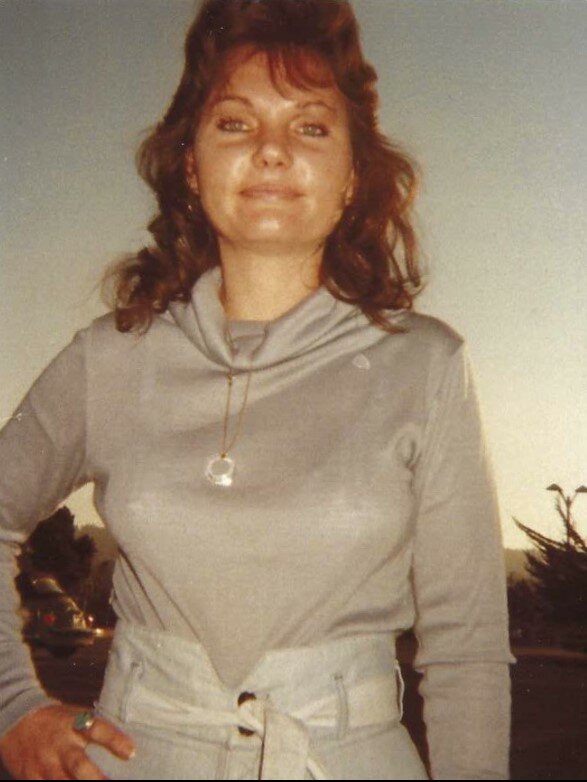 It is with great sadness that Vickii DiBartolomeo, born in Norman, Oklahoma on July 7th, 1951, passed away at the Stanford Hospital in Palo Alto, California on Nov.12th 2021 at the age of 70 due to health complications stemming from an unexpected aortic dissection.

At an early age, Vickii’s mother Paula Milton, remarried to Hafez Haidar and moved all the way to Lebanon where she grew up in Beirut with her siblings Subrina and Milton Haider. Vickii fell in love with the Lebanese culture, learning the Arabic language, making traditional Lebanese cuisine,  made close friends , family members who adore her and wonderful memories. In 1973, Vickii returned to the United States and began her new life in California.

In 1982, she met Ron DiBartolomeo and it was love at first sight. Ron and Vickii got married the next year on Dec. 30th, 1983, in Carmel Valley and on August 31st, 1986, they had their first and only child Victor DiBartolomeo.

Vickii spent much of her career as a caretaker at the Carmel Valley Manor where she gave 25 years of dedication and service to others until she retired from there in 2003. Shortly after, Vickii and her sister Subrina opened the International Market & Deli in Monterey. The sisters lived their dream and brought their childhood culture and experiences into the business and were recognized by the Best of Monterey County awards in 2005 as the Best Ethnic Market.

In 2006, Vickii decided to pursue another childhood dream of hers which was her love for the Theater. She performed in several shows at the Indoor Forest Theatre in Carmel such as “The Way of the World” and “The Clacket House” under Marsha Hovick. Her son Victor also acted and they were able to perform together for the production “La Parisienne.”

During that time, Vickii pursued caretaking once again, taking care of several family members and sadly her husband Ron was diagnosed with cancer in 2013. With Vickii by his side, Ron valiantly fought cancer for 8 years and they were inseparable until his passing in May of 2021. They were happily married for over 38 years and are now resting together eternally.

Vickii was not only a caretaker as a profession, but she was a caring, loving, nurturing caretaker for her friends and family at heart.  She was a legendary chef, a loyal San Francisco Giants fan, a lover of British murder mysteries and the Wild Wild West tv show, music and opera singing, Marilyn Monroe, and sharing her laughter and love with her family and friends.

To send flowers to the family or plant a tree in memory of Vickii DiBartolomeo, please visit Tribute Store