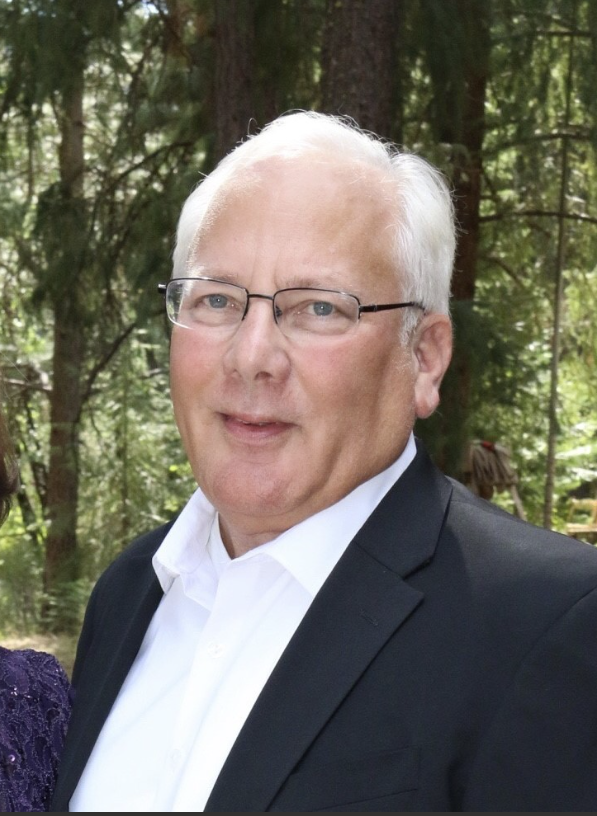 Thomas Neil Poling was a husband, father, grandfather and friend who passed away on Aug 17, 2022 after returning from the trip of a lifetime with his wife of more than 47 years. He was 67 years old.

Neil Poling was born in Chicago, Illinois on June 10th, 1955, to Margaret Eileen and Ellis Ray

Poling. His childhood was spent playing with his younger sister Susan and visiting grandparents

on their farm in West Virginia. As a young person, his family moved from Illinois to Anaheim

and then to Brandon, Florida where he met Becky McClurg during their senior year of high

school. The two fell in love and Neil followed her and her family to Stone Mountain, Georgia

After serving 4 years in the Air Force in Oklahoma, Neil and Becky returned to Georgia, where

they raised their two sons. Neil worked in a variety of jobs while attending college, earning a

Neil made his career in the transportation industry. He worked as office manager for various

Authority) in Atlanta, Georgia, where he worked for more than 20 years. While at MARTA, he

was responsible for implementing the fare collection system (Breeze), which was one of the

first and largest switchovers from coin-based fare collection to smartcards. Gaining this

specialized experience is what ultimately brought him to the SF Bay Area. Booze-Allen

recruited him to bring the Clipper card program to MUNI, so he took early retirement from

MARTA and moved to San Francisco.

Neil loved the city, where he and Becky enjoyed hours of walking the city streets. Timing was

good as their eldest son Matt had moved to SF, and their younger son Ryan would join them

soon after college graduation, making the bay area the home of the Poling Family.

After several years as a consultant, Neil retired from his professional life and became a

grandfather. Shortly after, he moved to the Monterey Coast. Here he enjoyed being “Pops” to

his 3 grandchildren, Jake, Katie and Jamison, exploring the outdoors, taking up genealogy, and

volunteering for CHOMP. Neil liked to be of service and found it hard to stay away from his volunteer duties during the Covid-19 pandemic. He kept busy by working at Covid test sites

until he could return to volunteering in the ED and Auxiliary office at CHOMP.

connecting dots to people and places. In early August, Neil and Becky took a river cruise with

AMA Waterways and Ancestry.com which took them to the Netherlands, Belgium, Germany,

France and Switzerland. He called it the trip of a lifetime sending postcards to his family daily

Neil was preceded in death by his mother Margaret “Peggy” and father Ellis “Ray” Poling. He is

A memorial service will be held Saturday Sept 17 th at 10:30am at Church of the Wayfarer in

Carmel by the sea. In lieu of flowers, the family asks that donations be made to Montage

Health Foundation, The American Heart Association, or The National Park Service in Neil’s

To send flowers to the family or plant a tree in memory of Thomas Poling , please visit Tribute Store

Share Your Memory of
Thomas
Upload Your Memory View All Memories
Be the first to upload a memory!
Share A Memory
Send Flowers
Plant a Tree