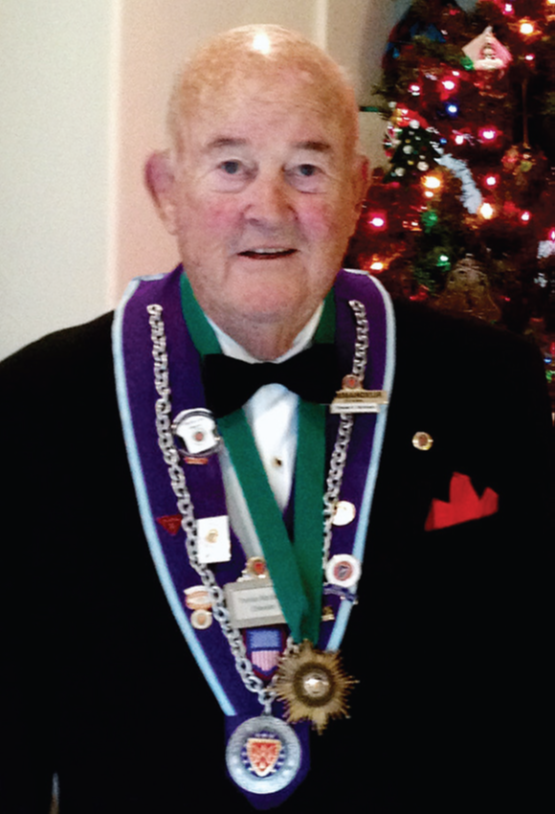 THOMAS KING MARTINSEN
March 10, 1938 - October 19, 2022
Pebble Beach, CA
Thomas King Martinsen, 84, passed away on October 19, 2022, in Pebble Beach, CA. He was born in San Francisco, CA, although never lived there, to Harold O. (Marty) Martinsen and Isabelle King Martinsen. He grew up in the Bay Area, graduating from Berkeley High School in 1957, where he was a member of the swim team all three years. He had recently attended his 65th high school reunion. He joined the Navy Reserve right out of high school and proudly served aboard the aircraft carrier, U.S.S. Ticonderoga. Upon returning from active duty he enrolled at U.C. Berkeley (Go Bears!) and joined Phi Kappa Sigma fraternity.
In 1971 he moved to the Monterey Peninsula. There he met and married his wife, Jackie, in 1974. Together they enjoyed 48 years of marriage.
In 1976 he opened Monterey Window Company which he owned and operated for over 30 years.
Following in his father’s footsteps, who was a founding member of the St. Francis Yacht Club in San Francisco and designer of the Bear Boat class of wooden sailboats, Tom was most comfortable on the waters of San Francisco Bay. Whether racing with friends, pleasure sailing on his own boats or, eventually, power boating, he was in his element on the water. Tom truly had saltwater in his veins.
He was an excellent chef and entertainer. His greatest joy was cooking for family and friends. He was a member of many wine and food organizations including Chaine des Rotisseurs, Knights of the Vine and W.I.N.O. He was selected as a member of the Monk Hall of Fame presented by the Monterey Wine Festival, America’s original wine festival.
He was also a member of the Beach and Tennis Club in Pebble Beach.
Tom was preceded in death by his sister and brother-in-law, Joyce and Bruce Gardiner of Florence, OR and their son, Marty.
He is survived by his wife, Jackie; son, Jonathon and partner, Marla Blagg of Sanger, CA; daughter, Julie Chapman and partner, Mannie Ramirez of Pioneer, CA; four special grandchildren, Tabor (Bella), Wesley (Claire), twins, Cole and Paige; precious great-granddaughter, Ava Lu and his faithful companion who was always by his side, Karley. Also survived by his dear cousin, Tim Martinsen (Rita) of Scottsdale, AZ and sister-in-law and brother-in-law, Jean and Cecil Grice of Carmel Valley, CA, nephews, Todd (Stefanie) and Nick (Amy) for whom he was so thankful.
Tom was a wonderful, loving husband, devoted father, grandfather, great-grandfather and friend to many. He always had “a quick story to tell” and was interested in the lives of anyone he met.
Donations may be made to the American Diabetes Association, Multiple Sclerosis Society, Cancer Research Center or to your favorite charity.
A celebration of his life will be held at a later date.
Please raise a glass to honor our special man! Miss him so! Cheers!

To send flowers to the family or plant a tree in memory of Thomas Martinsen, please visit Tribute Store

Share Your Memory of
Thomas
Upload Your Memory View All Memories
Be the first to upload a memory!
Share A Memory
Send Flowers
Plant a Tree