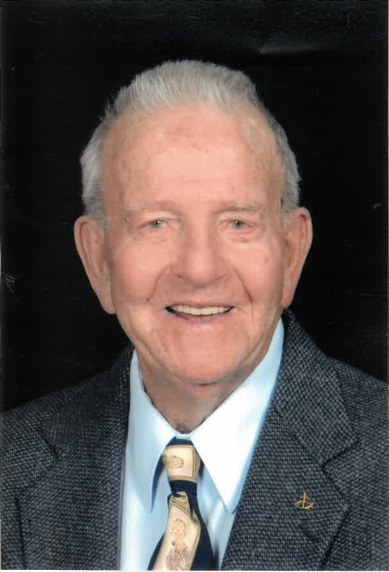 Billy Joe Kennedy, longstanding Monterey resident, passed away at the age of 89 on December 22, 2022, at Stanford University Hospital.

As a teen,  Billy and his family uprooted to Monterey, California.  He graduated  from  Monterey High School  in 1953 and soon thereafter enlisted  in the U.S. Army and was stationed  in Alaska.

Upon returning  home from  his completed  military service,  he landed  a job as a  mail carrier,  in which  he worked 35 years until  retirement in 1989.  He enjoyed  the  profession  immensely,  as it granted him  the  unique opportunity to meet  new people and better learn  the  peninsula as a  whole.  He'd routinely evoke a  laugh from  others and would  help those in need in a  moment's  notice.

His life after the  Post Office was filled  with  many odd jobs and passion projects.  He worked as a parking attendant for the City of Monterey,  as well as the toll  booth for Pebble  Beach Company. An avid fan and supporter of seemingly all athletic endeavors,  he was a  coach, umpire, and referee for youth sports throughout the community.  In  his later years,  he took on the  role of courier once more for his daughters'  medical billing business.  Family  members would  often  hear from  those  he encountered the smiles and laughter he brought to their  lives.

Being a  man of simple pleasures,  acts such as watching or going to a  baseball game with those he loved  brought tremendous joy.  Family was of utmost importance.  He was happiest whenever special events,  birthdays,  and holidays rolled around.  Billy was deeply revered and will  be dearly  missed by those  that had the  pleasure of knowing him.  Rest  in peace to our beloved husband, father,  grandfather, great grandfather, and friend.

Funeral  services will be held January 11, 2023, at the designated location and times below:

To send flowers to the family or plant a tree in memory of Billy Kennedy, please visit Tribute Store

Share Your Memory of
Billy
Upload Your Memory View All Memories
Be the first to upload a memory!
Share A Memory
Send Flowers
Plant a Tree