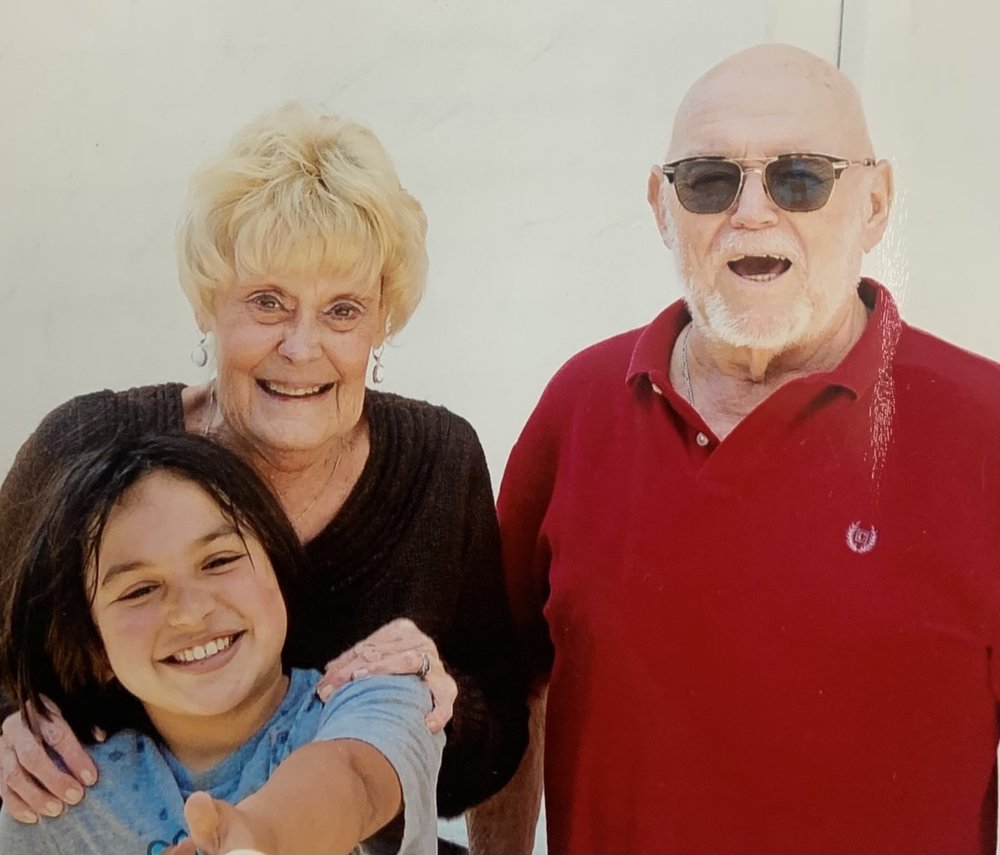 Roger Lee Hammond passed away on August 8, 2021 in Santa Cruz. Calif. At Dominican Hospital after a short illness.

Roger lived in Ohio and graduated from Fitch H.S. in Youngstown, Ohio in June 1960. In December of 1960 he enlisted in the USMC and served in various states in the U.S. Roger was honorably discharged from the USMC on December 7, 1964 in Santa Ana, Ca. He met and married Patricia Lois Doss on April 12, 1965 at Christ Church By The Sea in Newport Beach, Ca.

Mr. Hammond and his wife moved to Concord, CA for several years where both he and his wife attended college full time and worked full time.

Then he moved to Santa Clara, Ca., where Roger continued his education at San Jose State University in San Jose, CA. Mr. Hammond graduated in June, 1969 with a major in Public Administration and a minor in Journalism. He received a Bachelor of Arts (B.A.)

Mr & Mrs. Hammond lived in Santa Clara and San Jose with their son Kelly until 1986 when they relocated to Aromas, CA., near Monterey, Ca. where they built their current home.

Mr. Hammond and his wife loved to travel around the world. Mr Hammond loved books and owned hundred of them and was partial to Military History. He traded and donated hundred of books over the years to the Senior Circle at WCH, VFW in Freedom and the Vets clinic in Seaside and to the Camp Hosts at Seacliff State Beach where he and his wife spent many enjoyable hours walking on the beach. He was a longtime member of Gold’s Gym.

Mr. Hammond leaves many friends in this area and in Ohio and Florida. He leaves his wife, Patricia, his son Kelly, grandson Brody and his daughter-in-law, Elizabeth.

To send flowers to the family or plant a tree in memory of Roger Hammond, please visit Tribute Store