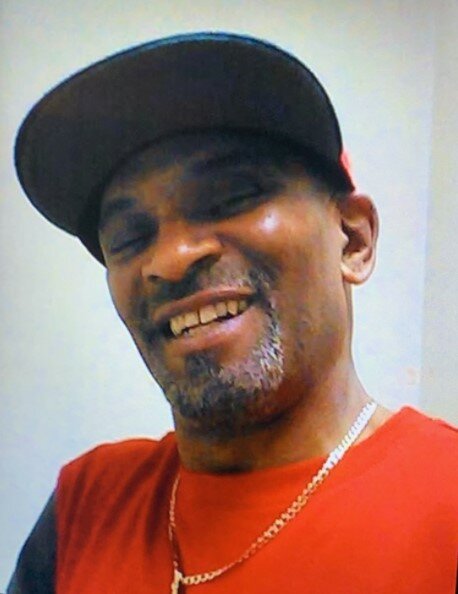 Ronnie James Johnson 1 was born October 25, 1954 to Donna Faye Johnson in Killeen Texas.  He was relocated to Seaside Ca. as a young child along with his mother and siblings. He was Donna's 1st born and he was a great joy to behold.  He and his mother had a close relationship.  Ronnie lived a active and adventurous life.  Ronnie was a loving, funny and joyful person to all that knew him. He had a infectious smile that would light up the whole room. Once Ronnie claimed you as a friend,  best believe it was a loyal lifetime commitment. Ronnie attended Highland Elementary School, King Jr. High School, and graduated from Seaside High School in 1972. He attended NPC, before joining the Blue Water Navy where he served 5 years. Upon employment @ Skyline Convalescent Hospital he met Sharron Elizabeth Miller. They came together as 1 and to their union 4 beautiful sons were born. Ronnie loved watching the Oakland Raiders ( now Las Vegas Raiders), Los Angeles Lakers, and was a avid lover of tennis no matter who was playing.

To send flowers to the family or plant a tree in memory of Ronnie Johnson, please visit Tribute Store