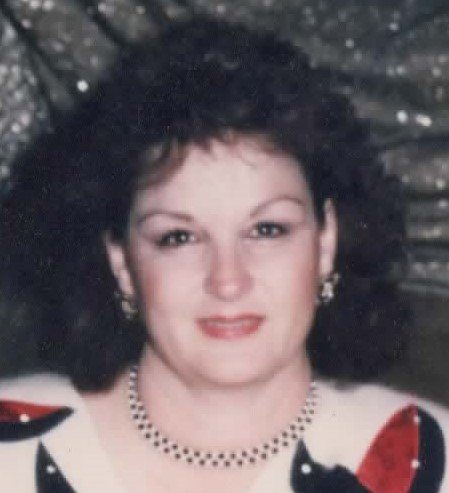 Sally peacefully passed at home surrounded by family at the age of 83 due to cancer. Sally was born in southern California, however lived nearly all her life on the Monterey Peninsula, attending San Carlos School and Junipero High School. Sally had tight bonds with her childhood classmates and continued her friendship with them through out her entire life.

At the age of 20, Sally married the love of her life, Peter Curatolo. Together they raised 4 children. Sally had the entrepreneur spirit and together her and Peter opened two gift shops on Fisherman’s Wharf the 1970’s and 1980’s. Sally also opened up a bridal shop in Monterey in the 1980’s with a partner. Besides being a business owner, together her and Peter had built three homes, two of which they lived in. Sally was creative and love to plan and design her homes.

Sally loved to travel and would do so with her family, close friends and her siblings who were her best friends. Italy and Mexico where her two favorite places to visit. Sally was so full of fun and when in Mexico with her daughters, she would take tequila shots before embarking the cruise ship.

Sally was an active member of the San Carlos Parish, Italian Catholic Federation and the Catholic Daughters of America, where she led the pancake breakfast fundraisers at the parish hall at San Carlos Cathedral.

Many thanks to Sally's sister Elizabeth and son Paul for all their care given.

Due to Covid-19 services will be private.

To send flowers to the family or plant a tree in memory of Sally Leonard Curatolo, please visit Tribute Store

Share Your Memory of
Sally
Upload Your Memory View All Memories
Be the first to upload a memory!
Share A Memory
Send Flowers
Plant a Tree