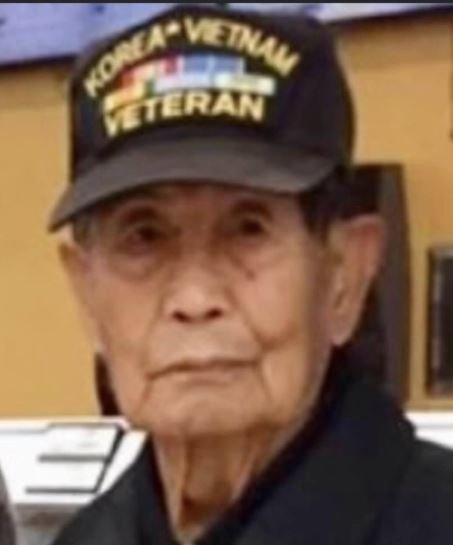 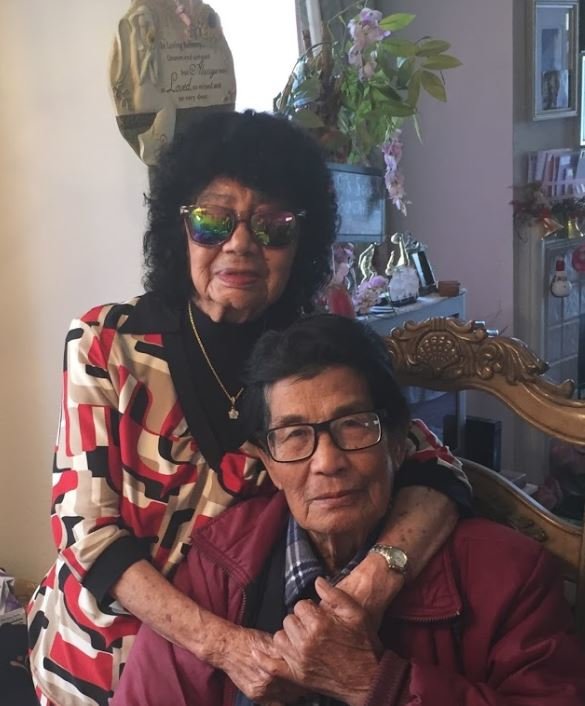 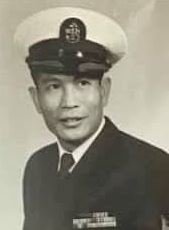 Gregorio Umipig Dalit was born in Santa Fe, San Marcelino, Zambales, Philippines, on December 24th, 1923. On March 27th, 2021, he passed away in his home at the age of 97 years old in the loving arms of his wife of 77 years, Trinidad Dalit. He was a United States Navy Veteran who served in three wars: World War II, Korean War, and Vietnam War, receiving a Vietnam Campaign Medal; Vietnam Service Medal; National Defense Service Medal (2nd award); Good Conduct (7th award) for the period ending October 8th, 1967. Education and training completed, ABC Warfare Defense, Disbursing, Navy Regulations and Associates Degree just to name a few. His final duty assignment and Major Command on the USS Askari (ARL-30) was on July 17th, 1968; he then transferred into the civil service Department of Defense, retiring as a Disbursement Chief Officer for the Naval Post Graduate School in Monterey on November 1st, 1990, serving 55 years with the U.S. Navy.

Although retired, he kept busy. For several years after he retired, he continued to go back to visit his Navy family. He was often seen gardening, working on his homes, and visiting with whomever he could. He would share stories about his life in the Philippines, his time in the Navy, or his family. He loved to talk to anyone who would listen and never ran out of stories to tell. Most of all, he was so proud of his children, grandchildren, and great-grandchildren. He lived life to its fullest, traveling around the world with his wife, and up until the day he passed away, he was still sharing his stories, smiling and laughing. He enjoyed his life in a way only most would dream of, and few achieve.

Anyone who has ever met him would agree he was a unique gem and one who will be greatly missed.

"Death and loss are always a difficult transition even when it's anticipated but, the adaptation of loss for a family doesn't necessarily mean acceptance but finding a way to move forward. We all handle grief differently but, the hardest ones to accept are the ones we often see and at the empty seat of where they once sat."

Graveside services will be held with immediate family only. Family friends are welcome to visit after the service. Please send an email to DalitFamily23@gmail.com for questions or to make arrangements.

To send flowers to the family or plant a tree in memory of Gregorio Dalit , please visit Tribute Store

Share Your Memory of
Gregorio
Upload Your Memory View All Memories
Be the first to upload a memory!
Share A Memory
Send Flowers
Plant a Tree